The Hatch Hotlist is our round up of Sydney’s top early career employers. See how they're embracing smart young people to help them grow.

To dream bigger, fly further and create a brighter future, together.

Registered originally as the Queensland and Northern Territory Aerial Services (QANTAS) in 1920, Qantas is widely regarded as the world’s leading long distance airline and one of the strongest brands in Australia. They've built a reputation for excellence in safety, operational reliability and customer service, and have spent over 100 years taking Australia and Australians to the world. Qantas has thousands of employees across its business including Jetstar, Qantas Loyalty, QantasLink and more.

Great for Graduates and Interns

This Hotlist entry has a special focus on great graduate and intern opportunities. Uncover what's important about their programs, when to apply and more…

Percentage of all staff

Currently at the company

What you need to know 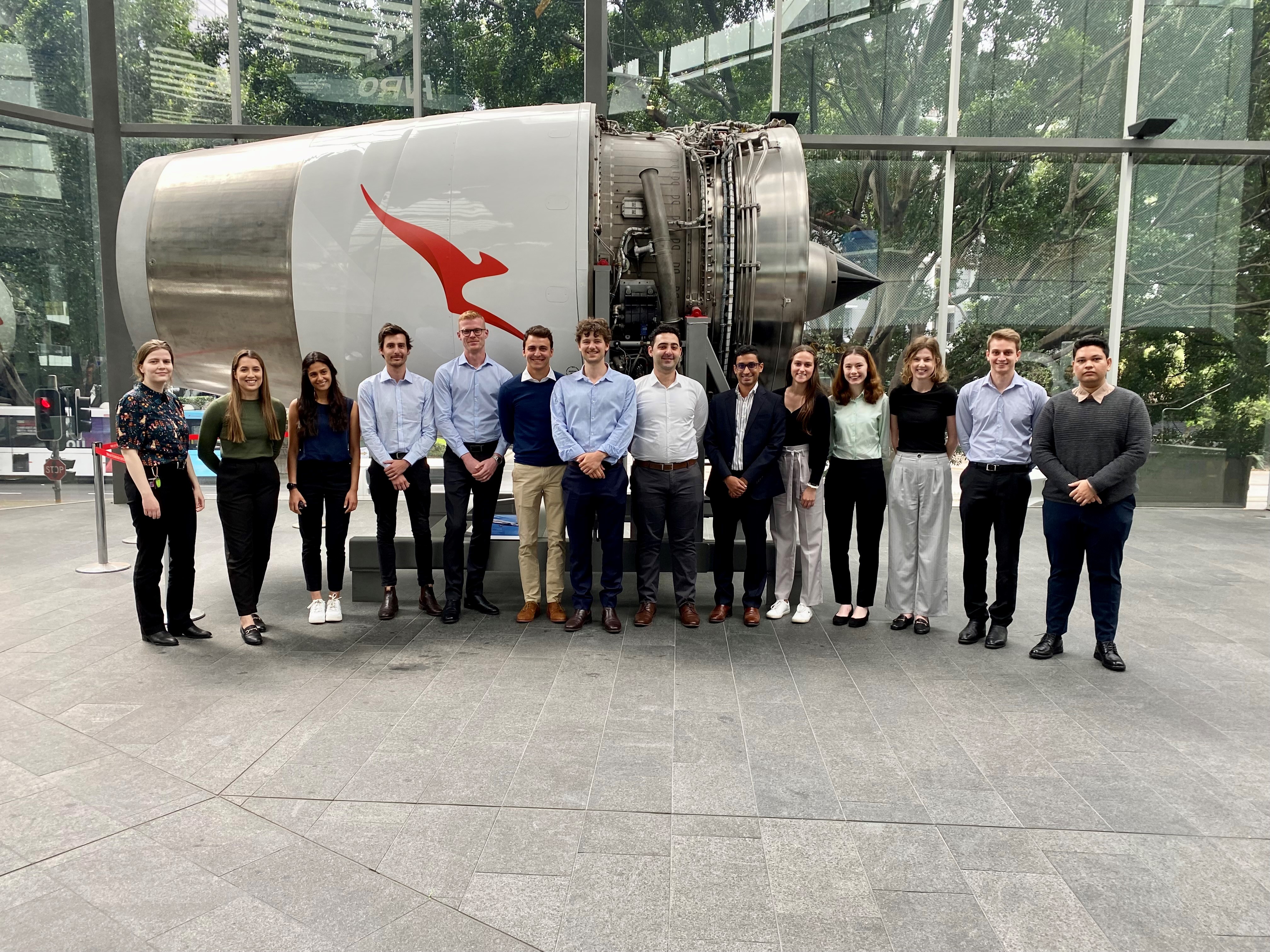 Are you on the team? Reach out and claim your page 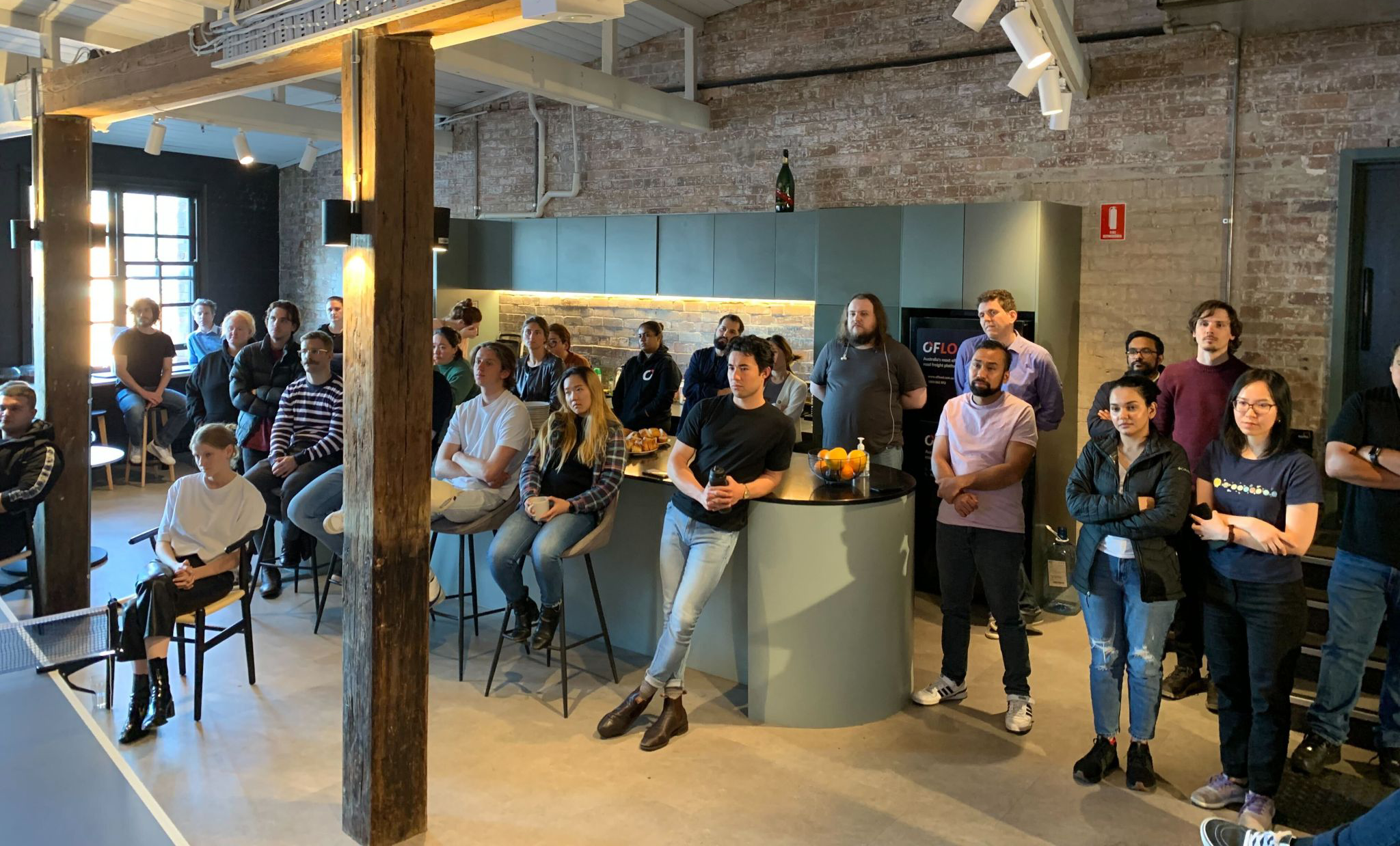 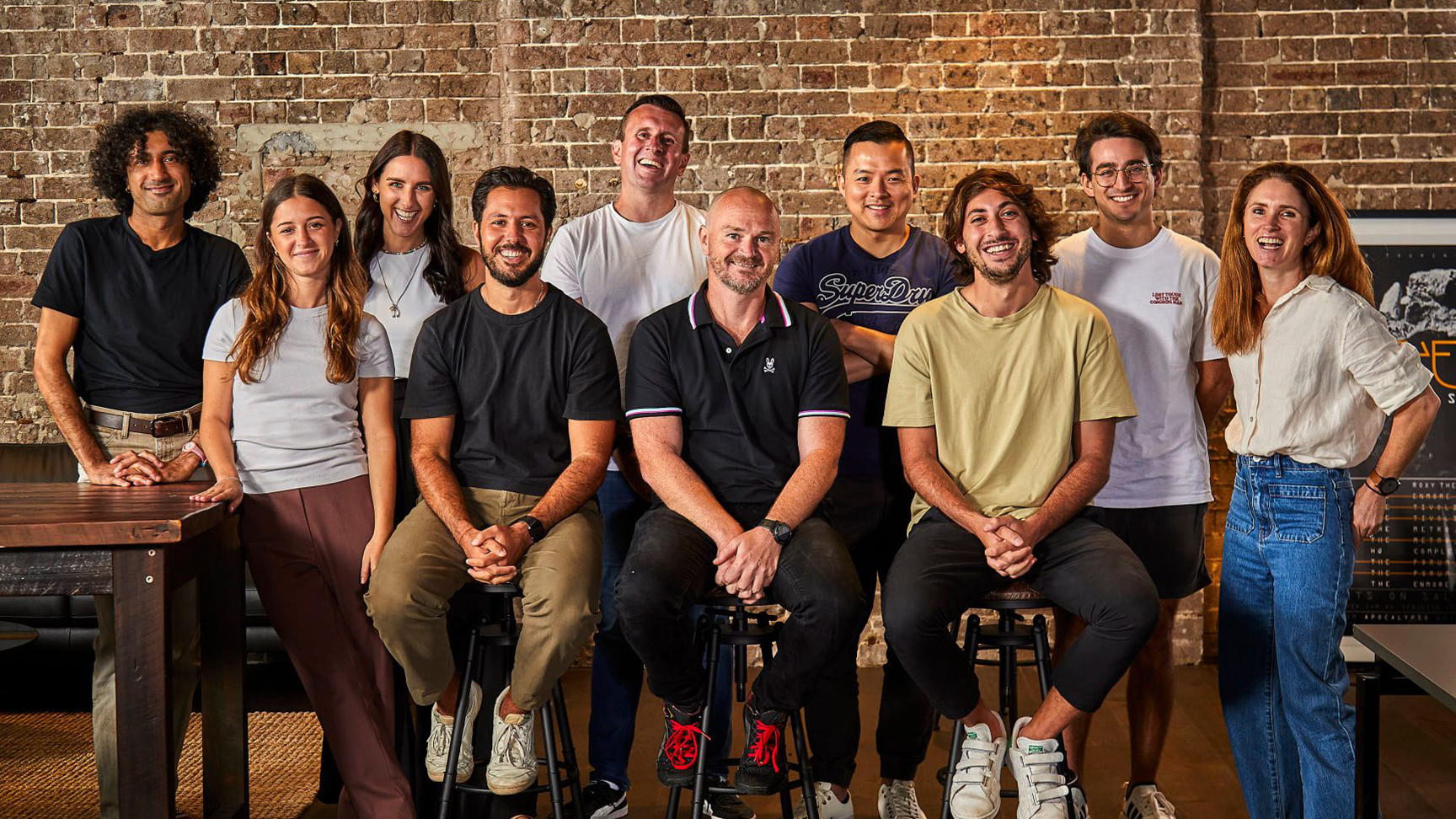 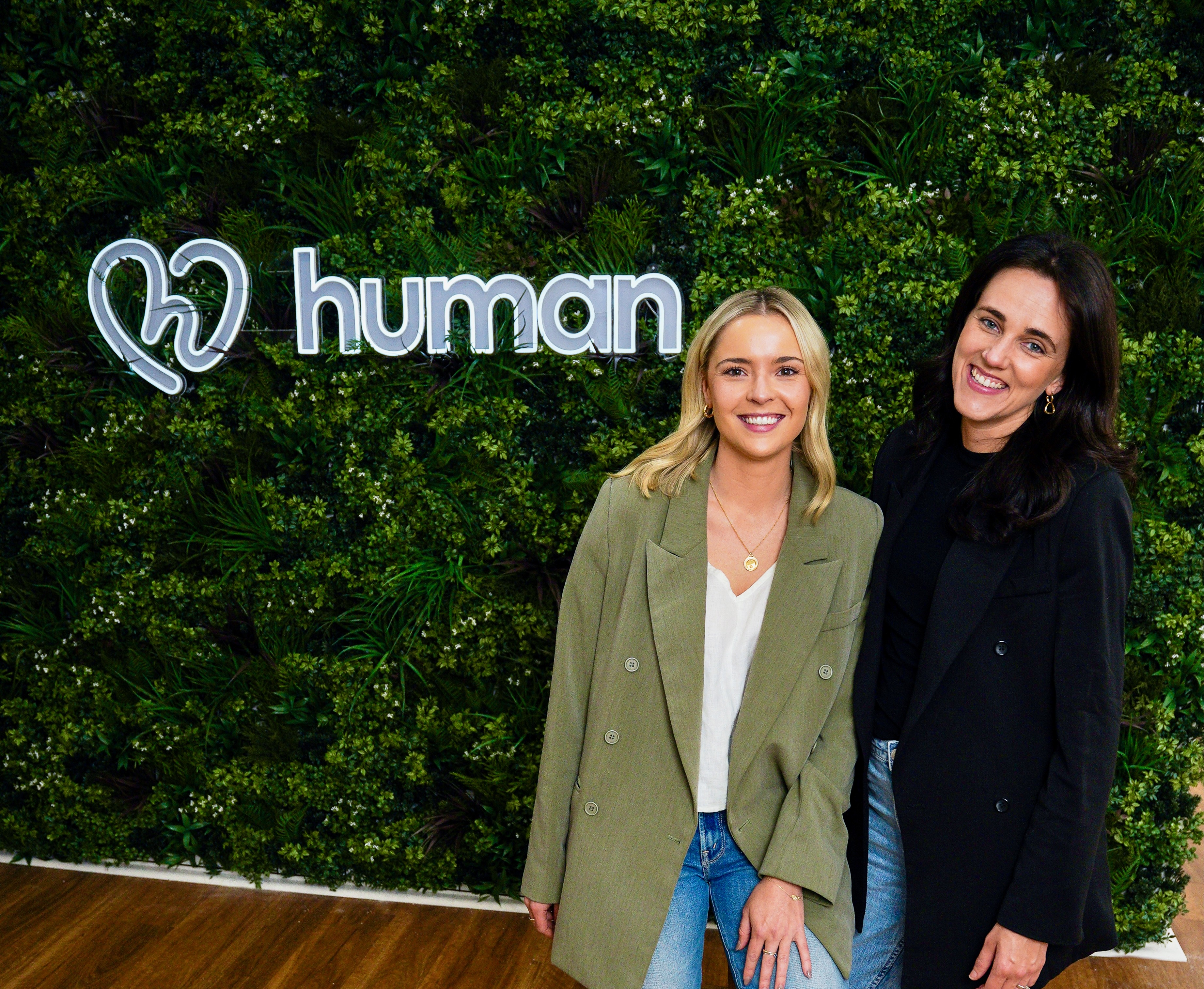 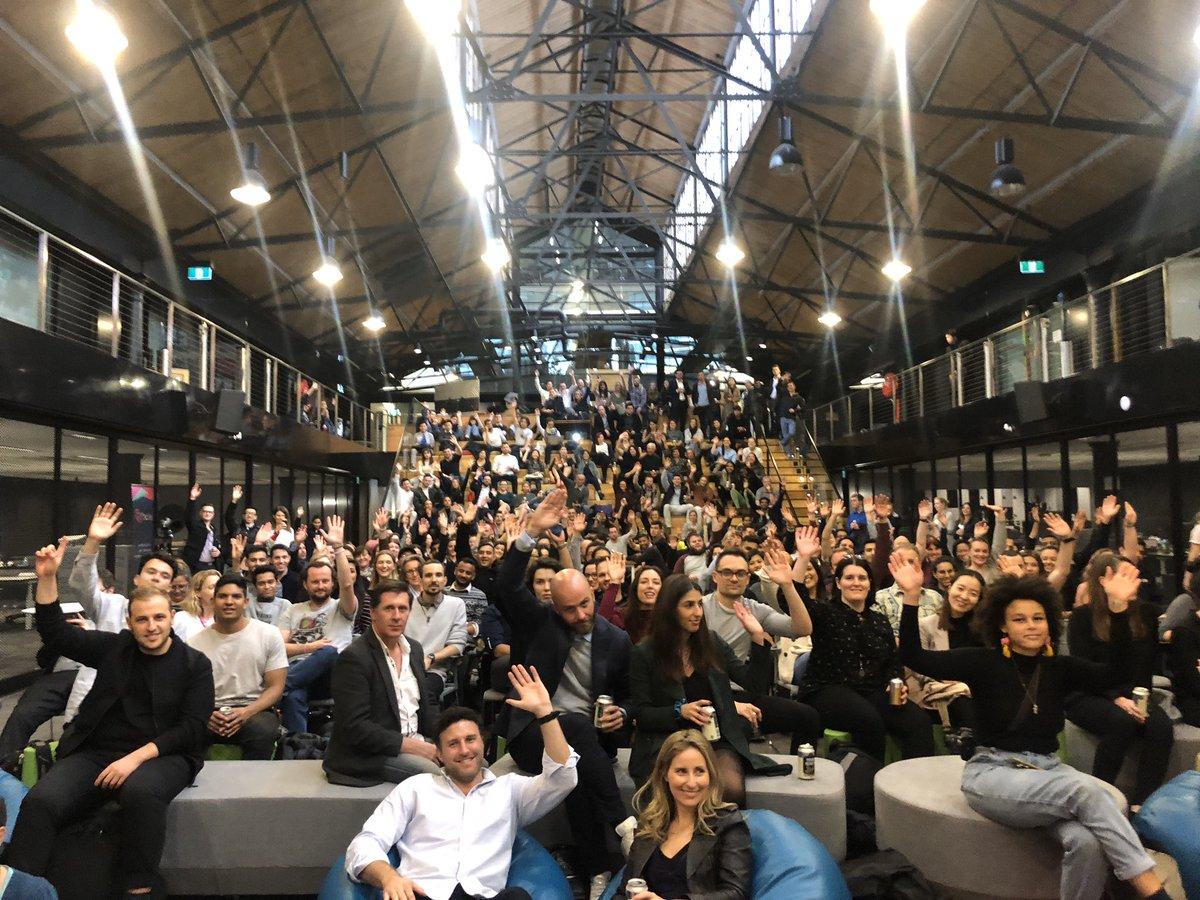 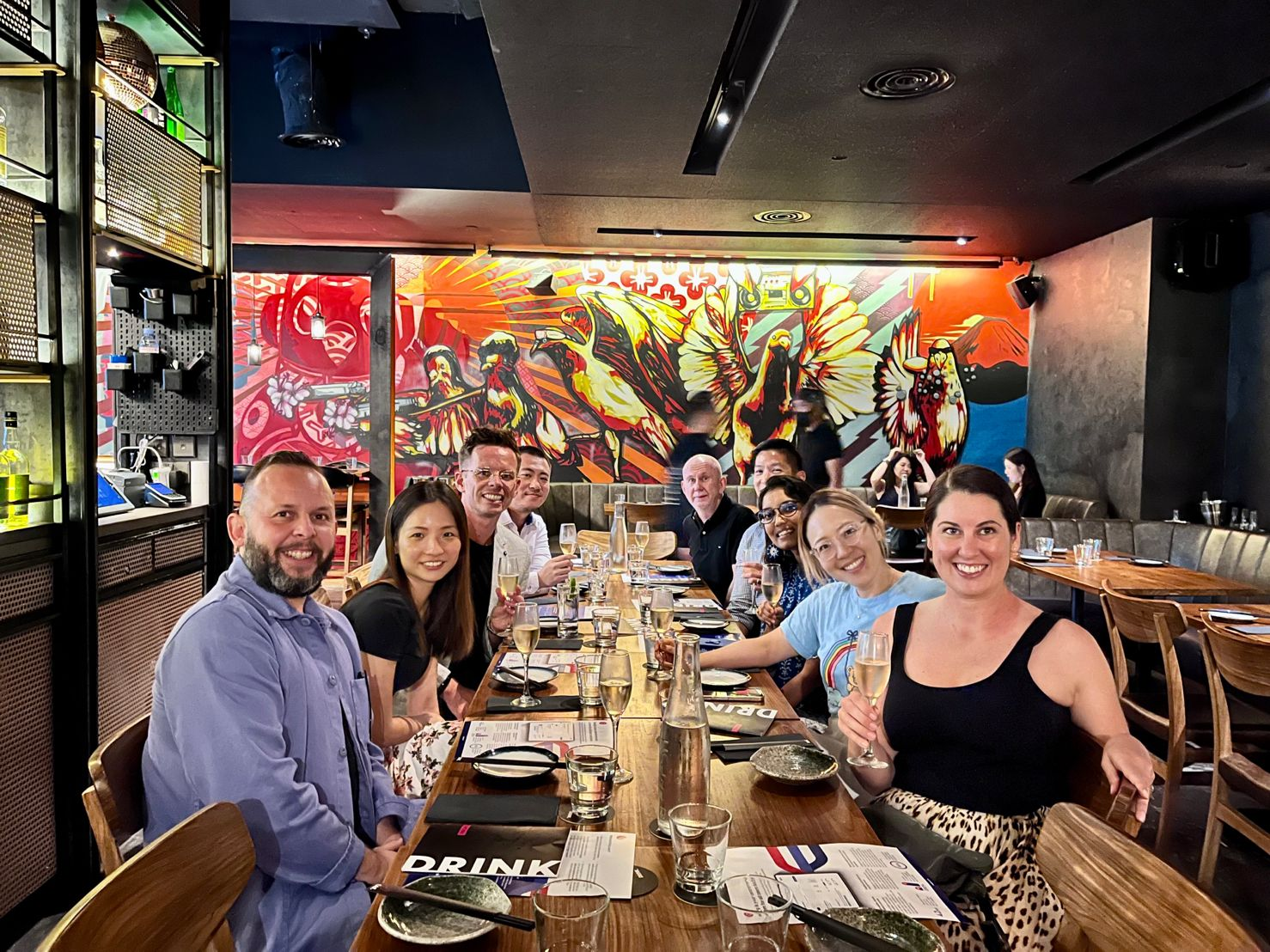 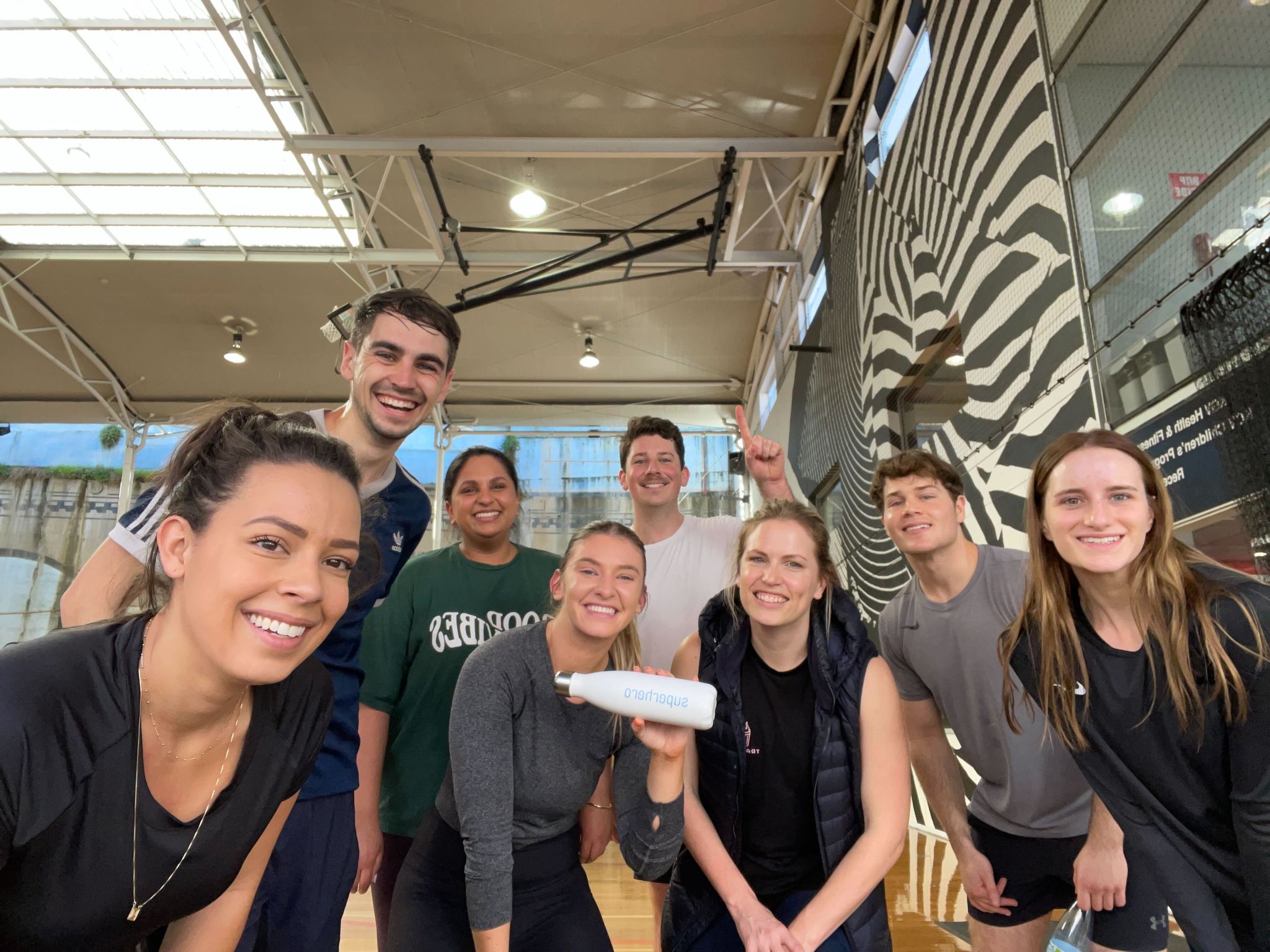