4 examples of company cultures and how they hire for it

What defines a company's culture? And how do you figure out who's the right fit for it? Here are 4 examples. 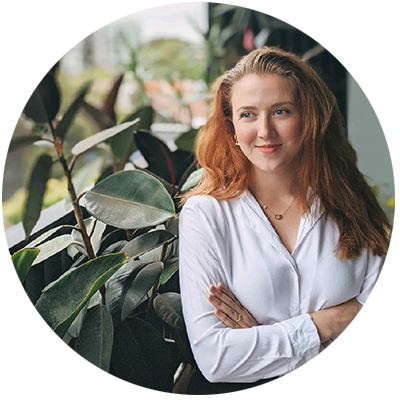 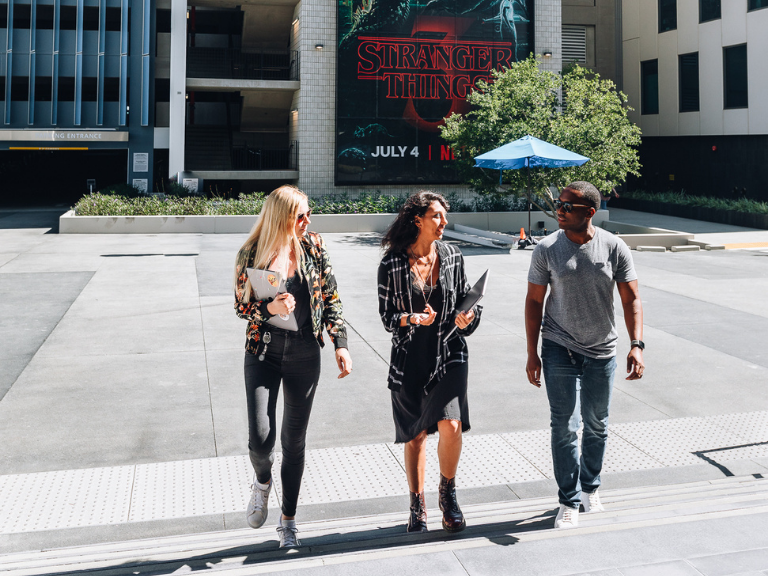 Team update: A lot has happened since this blog - all great things! We’re now in the United States and our new product launched in November 2021, helping teams in fast-growing organizations find and hire their best-fit junior and mid-level talent in Sales, Marketing, Operations, and Customer Success. Try it here for free. This means some of our articles before this date may have product shots that look a little different. That’s all from us, enjoy the blog.

We care a lot about a company’s culture, or more so, how we can match candidates to companies to find a mutual cultural fit. So naturally, we're curious about how companies build and shape a culture that unites people around a common cause.

Here are four examples of companies who have been deliberate about the values, attributes and behaviours aligned with their workplace culture. Test whether their unique cultures would be the right fit for you! ‍

Netflix’s culture has been well-documented. Originally it was a 125-slide deck published on SlideShare. At the time, Sheryl Sandberg, Facebook’s COO called it “the most important document to come out of the valley”. Now, it exists as a page on their website.

On Netflix’s talent philosophy, Patty McCord, Netflix’s Chief Talent Officer from 1998 to 2012 said: “The best thing you can do for employees - a perk better than foosball or free sushi - is hire only ‘A’ players to work alongside them. Excellent colleagues trump everything else.” So how does Netflix distinguish their ‘A’ players?

“People over process” is the foundation upon which Netflix’s culture is built. They ask their employees to rely on logic and common sense instead of formal policies. They look to hire people who will put the company’s interests first and embrace a high-performance workplace. While they could spend time and money documenting HR policies for problems some people might cause, Netflix looks to avoid hiring those people in the first place.

The “Keeper Test” sounds like a Netflix series, but it's a question managers ask themselves in the hiring process. Nellie Peshkov, Netflix’s Vice President of Talent Acquisition, said “When we walk out of the interviews, we ask ourselves ‘How hard will I fight to get this individual if they came to me and said they have four other offer?’ If the answer is ‘very hard’ then it’s probably a stunning colleague. I’m willing to fight for this individual because I think they’re going to be amazing.”

To sense-check whether a candidate’s worth the fight, Nellie reflects on the interview:

Interested in working at Netflix? Answer these questions to figure out if you’d be a good fit:

Yes, yes and yes? You should check out Netflix’s job openings then!

If someone passed you on the sidewalk during a sunny Sunday afternoon, do you think they’d stop and talk with you? Atlassian calls this the sidewalk test. When they hire, they’re not just looking for a great CV, they’re looking for people who share their values and who others want to work, collaborate and spend time with.

“Play as a team” is one of the core values driving their business approach, how they work and the atmosphere for the workspace. When you’re spending huge amounts of time at work, the less it feels like “work”, the better. It’s all about striking a balance between being serious, without taking yourself too seriously and striving for what’s right for the team.

Peer reviews are the norm to get the whole picture of an employee’s performance. It also builds their practice of giving and receiving feedback, positive or constructive, that helps their colleagues develop. And they’re open to receiving feedback from anyone - you can tell the founders what you think here.

Ask yourself these questions to see how you’d align with Atlassian’s culture:

If you like asking for feedback while work is still in progress, taking intelligent risks and making your voice heard respectfully when you disagree would make you a good fit for working at Atlassian.‍

Ants are part of colonies, and each colony has a Queen. Despite the prestigious title, other than laying eggs, the queen has no special abilities or control. There is no central control; no ant dictates what another one does. What’s this got to do with Zappos and company culture? Like an ant colony, Zappos base their culture on the concept of ‘holacracy’ meaning it is self-regulating and self-organising.

On the 30th April 2015, the then CEO, Tony Hsieh sent out an email to all 1,443 employees announcing “In order to eliminate the legacy management hierarchy, there will be effectively no more people managers.” The announcement obviously ruffled some feathers. Then came Zappos’ famous “offer”...

As part of Zappos onboarding process, new employees undergo several weeks of training and immersion in the company’s culture and traditions. This included at least one week working in the call centre with the Customer Loyalty Team. New hires then have the option to accept the offer: a no-questions-asked $3,000 payment to walk away from the role. This focus on getting the right organisation fit from the start is a preventative measure for dissonance down the track.

If you answered yes to the first two questions, and are closer to 1 than 10 on the weird spectrum, Zappos’ culture probably isn’t the right fit for you.

In 2015, Elon Musk famously wrote: “If you don’t make it in Tesla, you go work at Apple”. Those are some fighting words. So how does Tesla try and set itself apart from (potential) competitors? Through what they call an innovative problem-solving organisational culture.

Employees are encouraged to use first principles in fulfilling their jobs. Tesla’s human resource management involves training programs to teach employees how to identify root factors to understand and solve real-world problems. As Musk explains in this TED Talk: “We get through life by reasoning by analogy, which essentially means copying what other people do with slight variations. And you have to do that. Otherwise, mentally, you wouldn’t be able to get through the day. But when you want to do something new, you have to apply the [first principles] approach”.

Tesla aims to recruit people who believe in its mission to “accelerate the world’s transition to sustainable energy.” And there’s plenty of them. In 2017, the company received half a million CVs. Gaby Toledano, the then Chief People Officer, said: “We attract people who believe in what we are doing, because we are mission-driven and we’re making history.”

But the sheer number of applicants shouldn’t be a deterrent for anyone who wants to work there. The company values visible and cognitive diversity, and as Cindy Nicola, Tesla’s Vice President of Global Recruiting said encouragingly, “Everyone should just apply”. And if you get an interview, here’s the question you should have an answer prepped for: “Why Tesla?”

Think Tesla's culture is right for you? Ask yourself:

Did you answer yes to all 3? Tesla could be the right culture for you.

Want to find candidates who are the right fit for your company culture? Chat to our team today to learn more about our talent matching process.

Thank you! Your submission has been received!
Oops! Something went wrong while submitting the form.